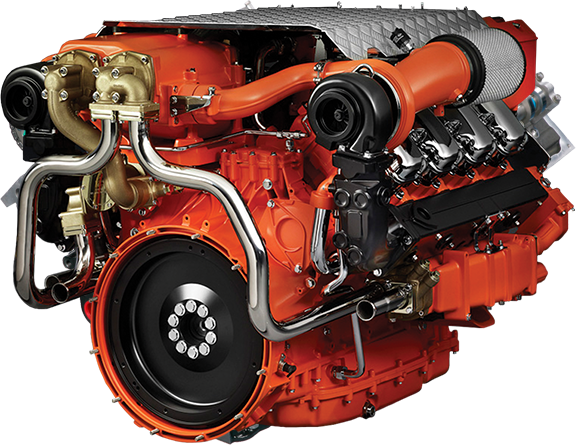 The majority of DPM is small enough to be inhaled into the lungs. Most inhaled particles are subsequently exhaled, but some deposit on the lung surface. Although particles the size of DPM can deposit throughout the lung, the largest fraction deposits in the deepest regions of the lungs where the lung is most susceptible to injury.

In 1998, CARB identified DPM as a toxic air contaminant based on published evidence of a relationship between diesel exhaust exposure and lung cancer and other adverse health effects. In 2012, additional studies on the cancer-causing potential of diesel exhaust published since CARB’s determination led the International Agency for Research on Cancer (IARC, a division of the World Health Organization) to list diesel engine exhaust as “carcinogenic to humans”. This determination is based primarily on evidence from occupational studies that show a link between exposure to DPM and lung cancer induction, as well as death from lung cancer.

Because it is part of PM2.5, DPM also contributes to the same non-cancer health effects as PM2.5 exposure. These effects include premature death, hospitalizations and emergency department visits for exacerbated chronic heart and lung disease, including asthma, increased respiratory symptoms, and decreased lung function in children. Several studies suggest that exposure to DPM may also facilitate development of new allergies. Those most vulnerable to non-cancer health effects are children whose lungs are still developing and the elderly who often have chronic health problems.